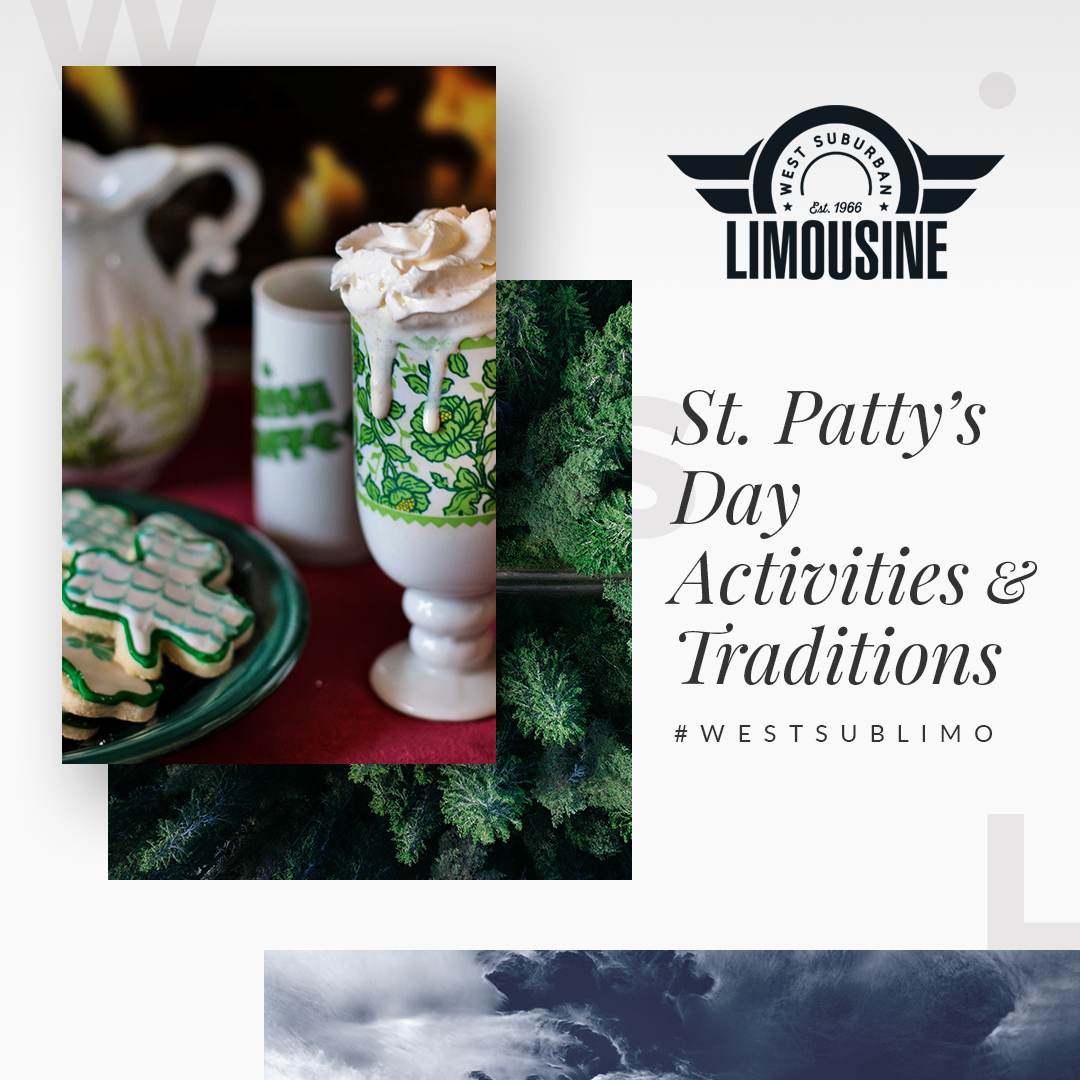 St. Patrick’s Day celebrations have a wee bit of a reputation that might involve some green beer and Irish whiskey. But the holiday isn’t just for adults looking to revel in their Irish heritage (real or honorary). There are lots of great family-friendly ways to celebrate the patron saint of Éire.

This year, March 17 falls on a Tuesday. Look for events to begin the weekend of March 7 throughout the Chicago area.

Here’s some great ways to get in the spirit of the wearing o’ the green with kids of all ages in tow.

Get the kids in the mood for fun with these St. Patrick’s themed crafts.

WSL is a great option for private transportation for groups of people. Book Chicago-area limousine service now and avoid the hassle of driving for your St. Patty’s celebration outing. Avoid surge pricing from ride sharing services. You’ll always know the Chicago limo rates with WSL. We don’t raise rates just because service is in demand.